The Best Windows & Mac Uninstallers Made for Everyone

Engineered with app removal capability and performance in mind, UninstallService is powerful and blazingly fast to completely uninstall both Windows and macOS apps in just a few clicks. The intuitive and simple-to-use workflow is native and built for everyone, offering you the streamlined and satisfying experience you've ever had on your computers.

The most cost-effective solutions built for complete app removal, and for everyone. One-time charge only. 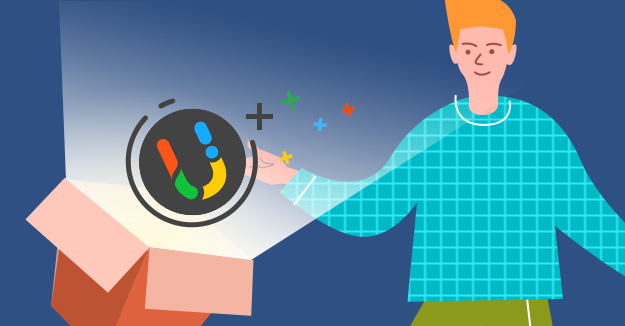 For a single price of $29.95, you can use UninstallService's Windows uninstaller and Mac uninstaller forever. 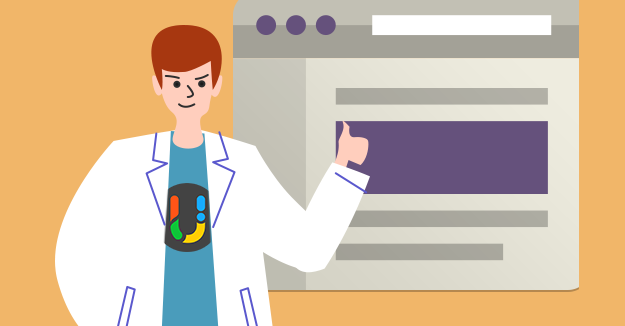 As any UninstallService license holder, you'll be receiving our best-in-class tech support free of charges. 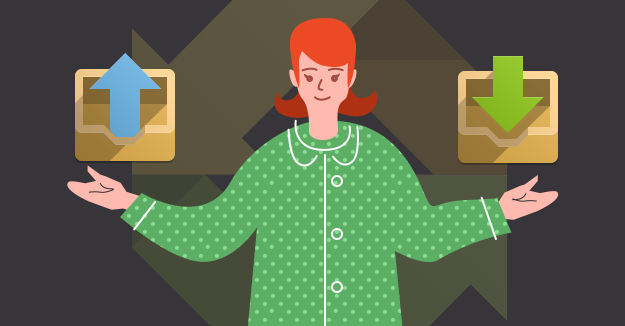 One Purchase for Both Uninstallers

With one purchase, you'll be able to access UninstallService Windows and Mac uninstallers for a lifetime, and use them without restrictions. 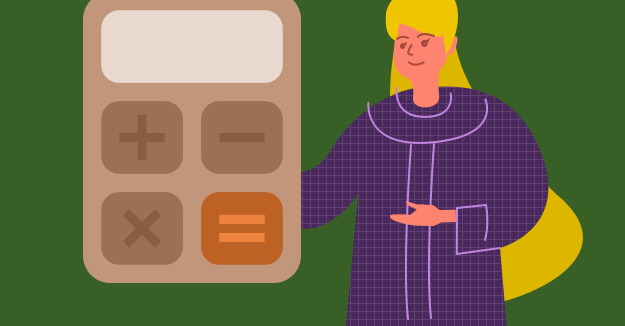 You'll be receiving updates for both Windows and Mac uninstallers without charges, and free upgrades that we'll be releasing every year.

With UninstallService, all things of the unwanted app will effectively be removed within a few steps.

Remove all items of the app completely in one place

Developed and polished for 10 years, UninstallService uninstallers are lightweight to run, and powerful uninstall utility to completely remove the unwanted app and associated files. You will be able to access all the features, updates as well as upgrades for a lifetime, with one-time rate. 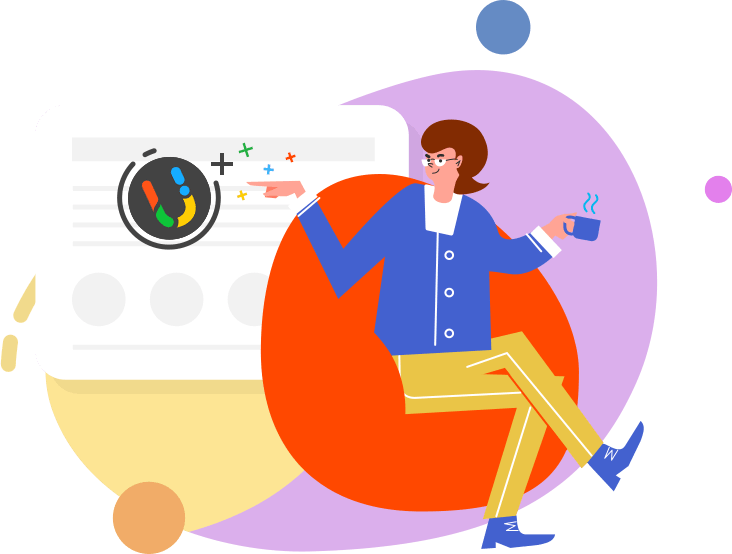 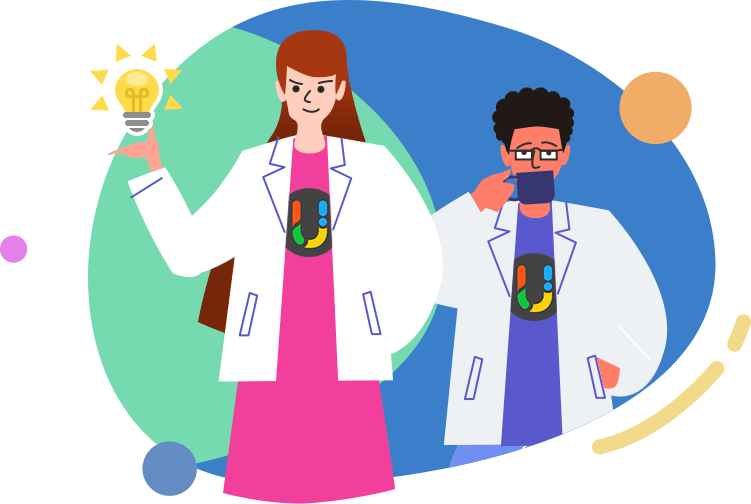 Get 1-day-response support from developers

You will also receive lifetime priority support via 1-day-response ticket, live chat & premium support directly from our developers. All of your technical problems will be directly handled by in-house developers, who resolve the problems within a faster timetable.

A custom fix is the ideal support solution for a quicker problem fix. If there is a confirmed solution available, our developers will compile a new version for you to resolve the issue you request before we officially release a new version of UninstallService uninstallers for all users to update. 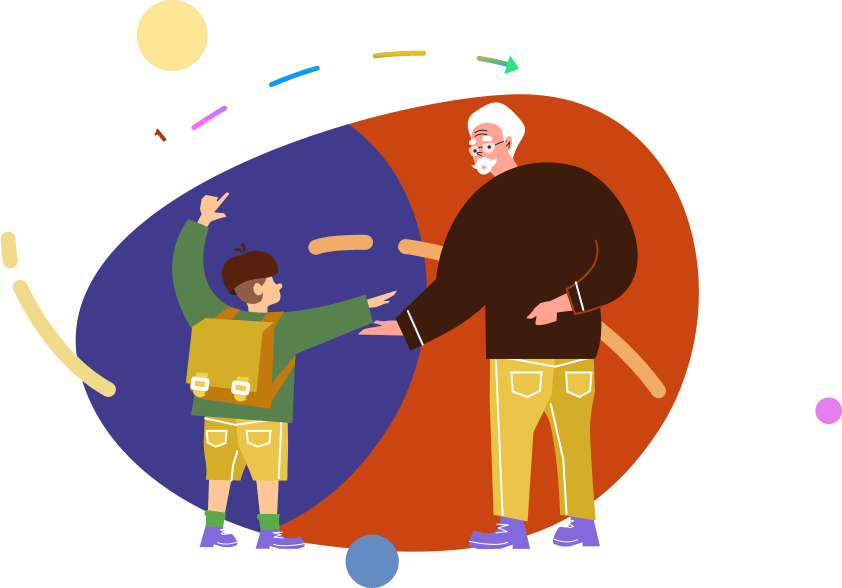 The regular way to uninstall a program is not complete with leftovers and even the program still running, resulting in taking up drive space, slowdowns & errors

Most of the desktop apps are released and distributed via the installers of .exe extensions for Windows devices, and .dmg or .pkg for macOS devices. And the typical solutions of using the included uninstaller for Windows or moving the app from Application into Trash for macOS are supposed to be sufficient to get rip of the app and associated files. However, these typical ways are usually resulting in leftover files, startup items & service items, at the best, and in some cases slowdowns, longer bootup, incomplete uninstall with the app actively running, or even install errors, indicating previous versions installed or not completely uninstalled & preventing updates, upgrades or new installation. 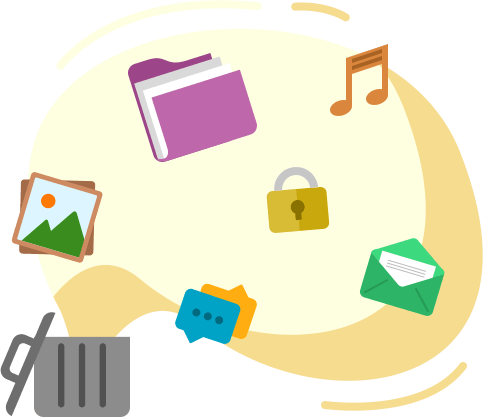 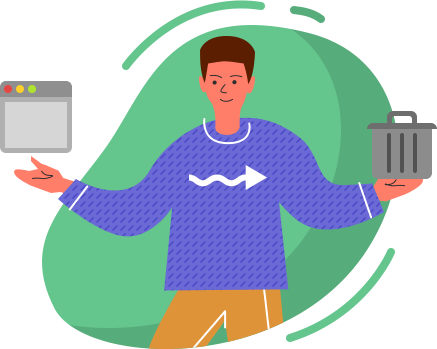 Use UninstallService to Fix these Errors Now

UninstallService uninstallers have been developing for 10 years, continiously features polishing as well as bug fixing. You can get rid of any unwanted app completely with a few clicks. It is lightweight to run, and built to remove any app thoroughly & resolve the errors some app can't be uninstalled due to corrupt or broken files. 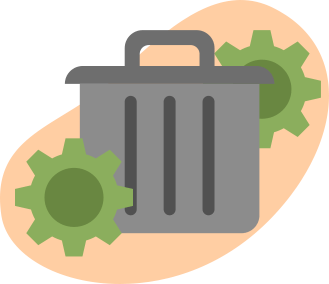 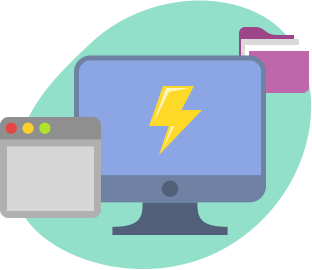 Get your device run back normally & reliablely in one place

The intuitive & streamlined workflow of UninstallService uninstallers allows you to manage all apps effectively out of the box. The packed features are built to terminate & the running secession of the app, remove all items like settings and leftover files, fix the install errors, and get back control of your device completely.

UninstallService offers priority support for life. You will receive the immediate support to resolve the important and urgent concerns via the premium 1-day-response from developers, who will troubeshoot your specific problems and send you the solution within a week once the fix has been confirmed to be working. 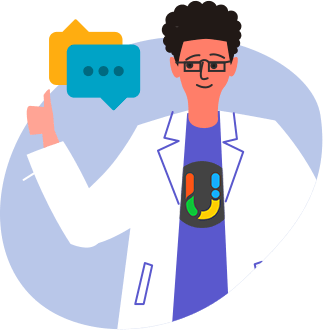 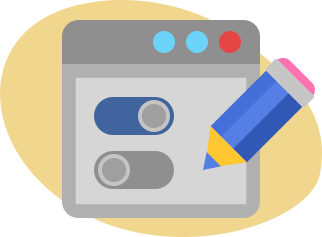 A custom fix is a way of hard programing solutions into a new UninstallService uninstaller to fix the specific issue you have requested. Our in-house developers will determine whether a custom fix is needed, and then send you the newer version before we release it for other users to update, if needed.

At UninstallService, your privacy and security are our top priorities and are at the heart of our development. There is nothing sensitive tracked, either you or your device, other than the information to ensure our service is operational for you. There is no personal information stored except your Email to sign in UninstallService, and the UninstallService uninstaller log that you send to our developers for troubleshooting, and does not include any personally identified information about you or your device. In addition, there are no bundles and ads popping up to interrupt you in any way. You and your device are anonymous, and you are the host of your data. 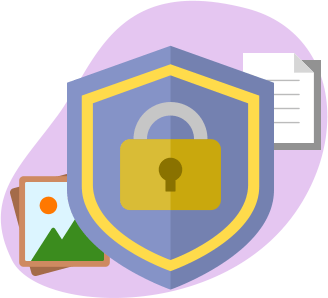 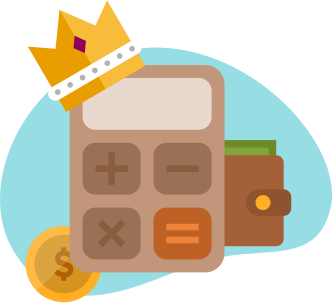 UninstallService pricing options are one of the most cost-effective service licensing plans in the industry, affordable for everyone. It is a flat and one-time charge, without any hidden fee to continue using everything that UninstallService provides, including the UninstallService app, updates & upgrades, and fanatical developer support. 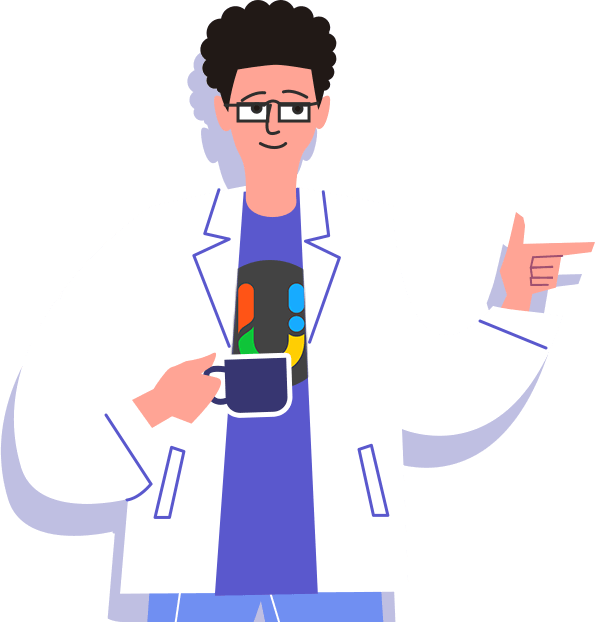 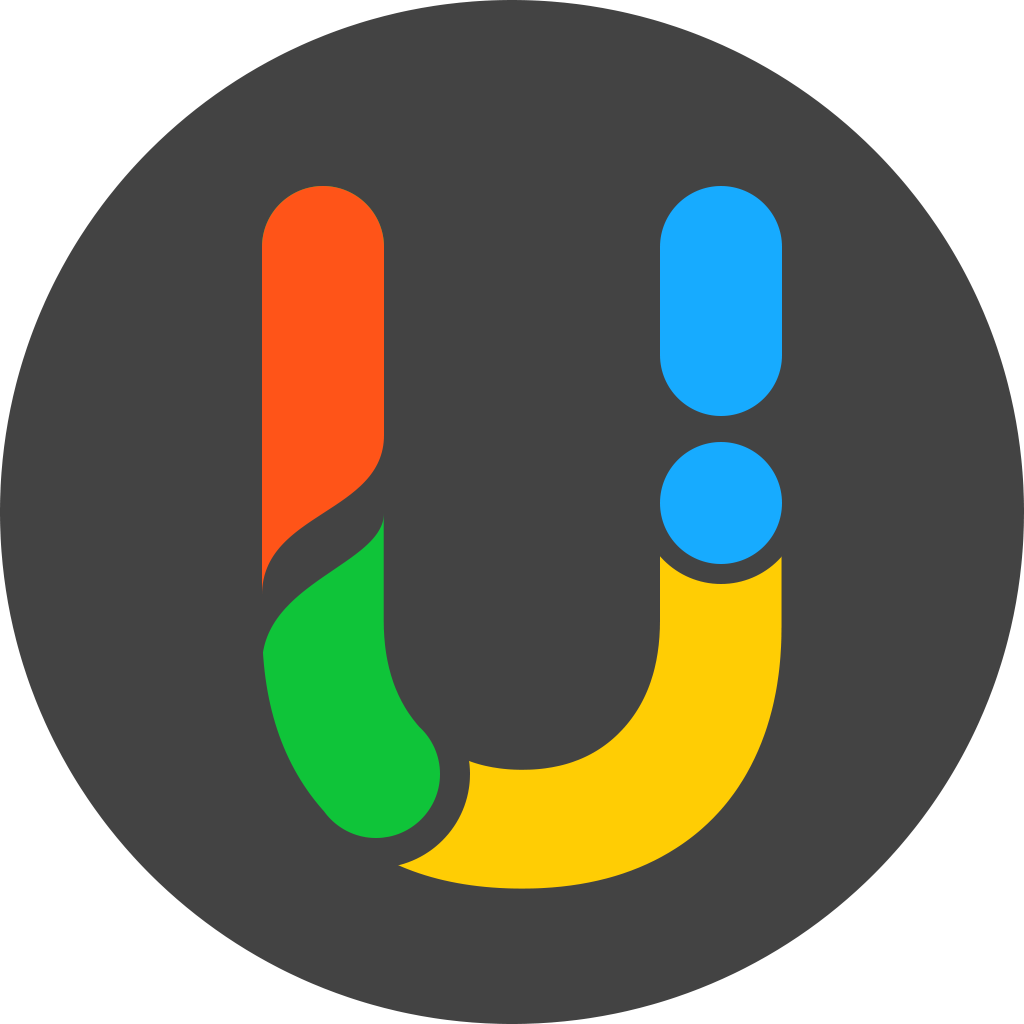